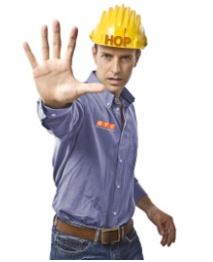 The principles behind HOP are grounded in the same philosophy that helped improve the design of our cars. In the 1950’s our cars did very little to protect us from our own errors; there were no seatbelts and no airbags; a head on collision sent the steering column through the driver’s chest and the engine into his lap.

So, did we become better drivers since the 1950’s? NO, it is just that now our cars are designed assuming the driver or another driver will fail at some point and the car will be crashed.

This thinking led to advances in technology that, throughout the years, have increased the ability for the driver to fail safely (survive a car crash), despite the increasing speed of travel and increasing numbers of the cars on the road.

Human and Organizational Performance or “HOP” is a packaged way of thinking about how we can improve the workplace by combining stand-alone safety philosophies from the past.

“HOP is based on the premise that humans are error prone and that if we expect people to do things right all the time, we are most likely going to be disappointed – a lot!” –Andrea Baker

For many years we have tried to make workers “care more” and “pay more attention” to what they are doing so that they won’t make mistakes, but we know humans are fallible and if we expect people to do things right all the time we are most likely going to be let down.

The goal of HOP is to become a lot less surprised by human error and instead become a lot more interested in learning from mistakes to build more tolerant forgiving systems. HOP looks to tap into the workers as the solution by engaging them following an injury, near miss, good catch, high risk operation and even successes!

5 example questions to ask workers following an incident/event include:

HOW IS HOP DIFFERENT THAN BBS?

HOP is often lumped in with or even described as a form of Behavior Based Safety (BBS). While the 2 approaches both involve workers that is about as far as the similarities go. BBS over emphasizes activities of the worker instead of focusing on the system failures.

Behavior Based Safety tries to coach the employee to stop taking risks by observing workers actions and keeping a tally on scorecards instead of engaging the worker by asking what they need to allow margin of maneuverability without injury/failure.

HOP on the other hand assumes workers will make some mistakes and tries to create a forgiving system by designing failure into the process and allowing the failure to be successfully intervened by controls and safeguards.

BBS and HOP systems are not directly opposed to each other when it comes to keeping workers safe, so it’s not an either/or, and both have a place in keeping workers safe. The BBS approach while focusing on worker behavior allows much more variability in results whereas HOP focuses on building more tolerant forgiving systems that limit the likelihood of severe incidents.

Many believe that BBS safety strategies have now plateaued in their effectiveness and therefore instead of solely focusing on modifying human behavior like a Behavior Based Safety (BBS) System we should harness the power of the workers to identify and improve the systems.

Two major benefits of HOP include:

1) Reducing the “blame the employee” following injuries, and

2) Recognizing injuries/fatalities as a reflection of system failures.

This includes HOP education along with implementation of HOP tools. These error-reduction tools help employees before, during and after the job to stay safe.

One of the most conceptually tricky aspects of HOP is that it is not a program. The HOP is a philosophy which, when adopted, creates a local culture change that leads to better system design. The bottom line is that HOP believes workers are the solution to be harnessed, not the problem to be fixed as is observed in BBS.Underneath every seemingly obvious simple worker error, there is a 2nd deeper story.

A more complicated story…a story about the company and environment in which people work – (Dekker, 2006).

Human Organizational Performance works together with the processes/standards below:-

At STC, we understand the complexity of human behavior as it relates to safety system designs and decision making and would be happy to introduce your firm to the benefits and next steps to thinking outside the normal safety box. 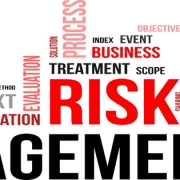 Risk Management: A Story as Old as Time 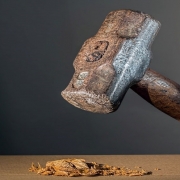 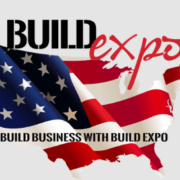 Find us at the Expos! 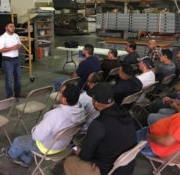 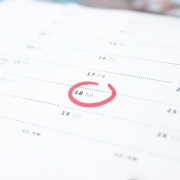 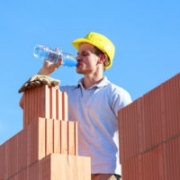 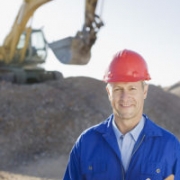 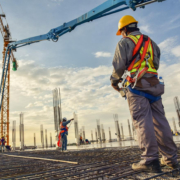 How Your Company’s “EMR” Affects Your Business
Scroll to top